Home » News and Events » A Campaign to Protect Children Online

A Campaign to Protect Children Online


In collaboration with Facebook, Zindagi Trust is launching a campaign on child protection in digital spaces. This campaign begins with a short video urging people to report child sexual abuse material (CSAM) instead of sharing it further. According to Facebook, Pakistan is among the top three countries where abuse material is shared.


In Pakistan this content is frequently shared out of outrage or to capture the attention of authorities in order to help survivors and apprehend perpetrators. However, as a mechanism of reporting this method has privacy concerns, can trigger trauma and have adverse impacts on mental health.


Social media platforms are required to prevent the sharing of CSAM on their applications. Facebook works to remove this content as soon as it is highlighted, after which the incident is reported to the National Center for Missing and Exploited Children (NCMEC) based in the United States of America (USA).


The removal of child abuse content from these platforms is just one leg of the journey, it is equally vital to consider the mechanisms by which survivors are protected and provided justice. In Pakistan, the Cyber Crime wing of the Federal Investigation Agency (FIA) has been tasked with responding to the proliferation of child abuse content, which is illegal according to the Pakistan Electronic Crimes Act (PECA) 2016 and some sections of the Pakistan Penal Code. An amendment to PECA is in the works to expand the definitions of online child abuse and formulate preventive measures, spearheaded by a committee working under the Federal Ombudsman.


The aim of this campaign is to underscore the effect that sharing CSAM has on survivors and why it should be reported instead of shared. It will open a discussion on the weakness of current reporting mechanisms, which leaves social media as the only viable option to bring cases to the notice of authorities.


This campaign will consist of a series of videos, both instructional and informational, as well as policy dialogues with multiple stakeholders to identify policy recommendations that can be given to the government and Facebook. 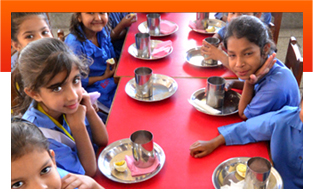 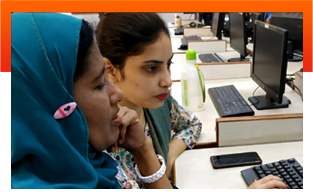 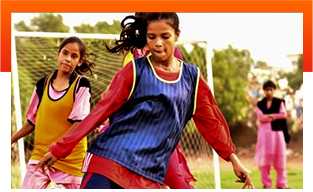